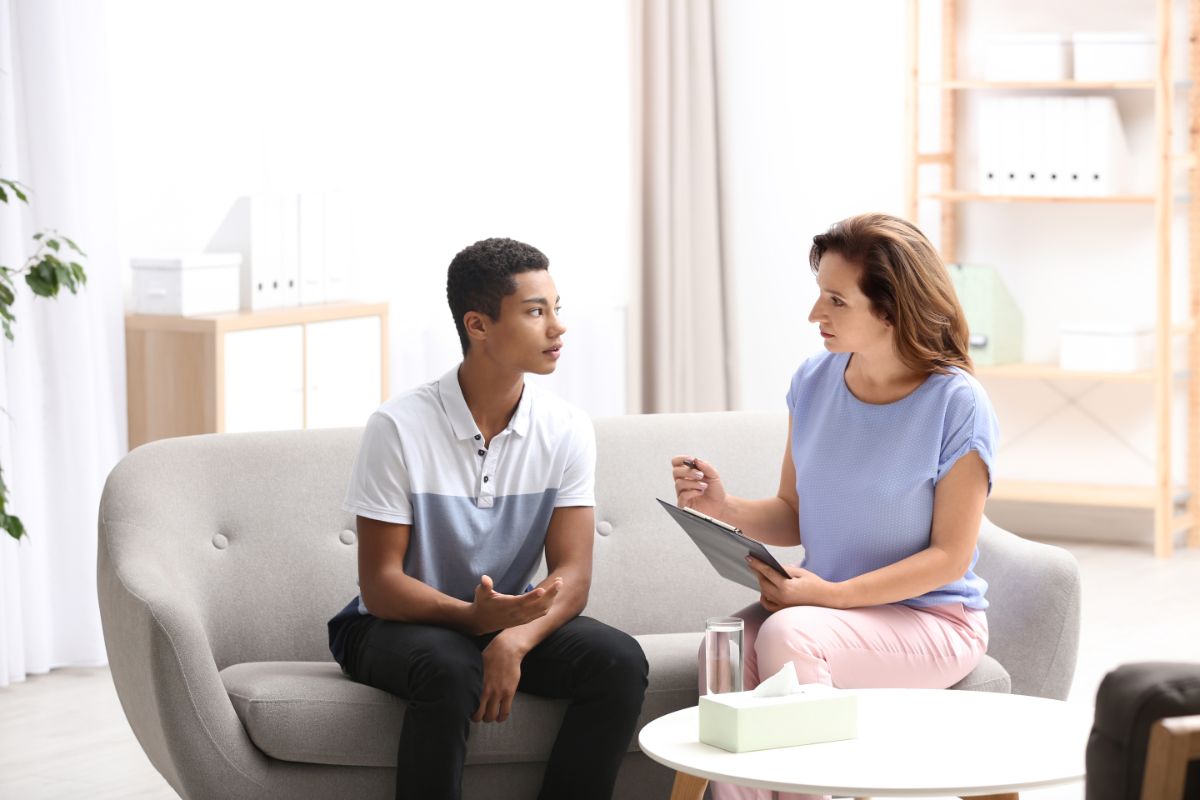 How to Select the Right Neurofeedback Protocol 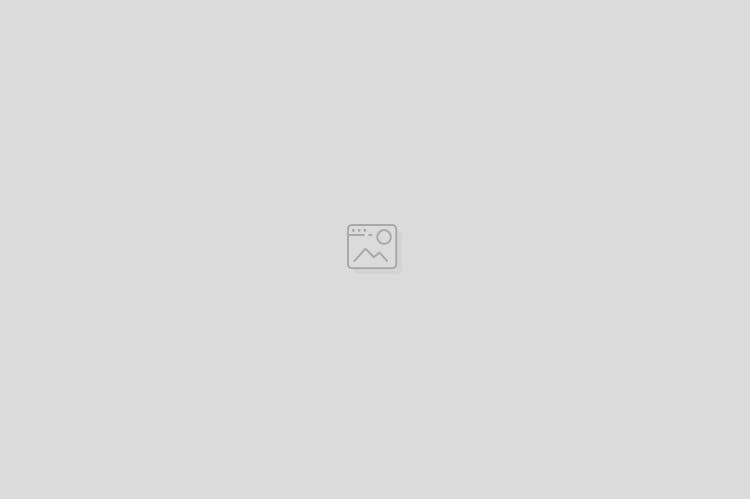 To Watch Any Time

This knowledge is based not only on his extensive clinical practice, it is enriched by over 20 years of teaching and mentoring - whereby his exposure to cases dramatically increased. 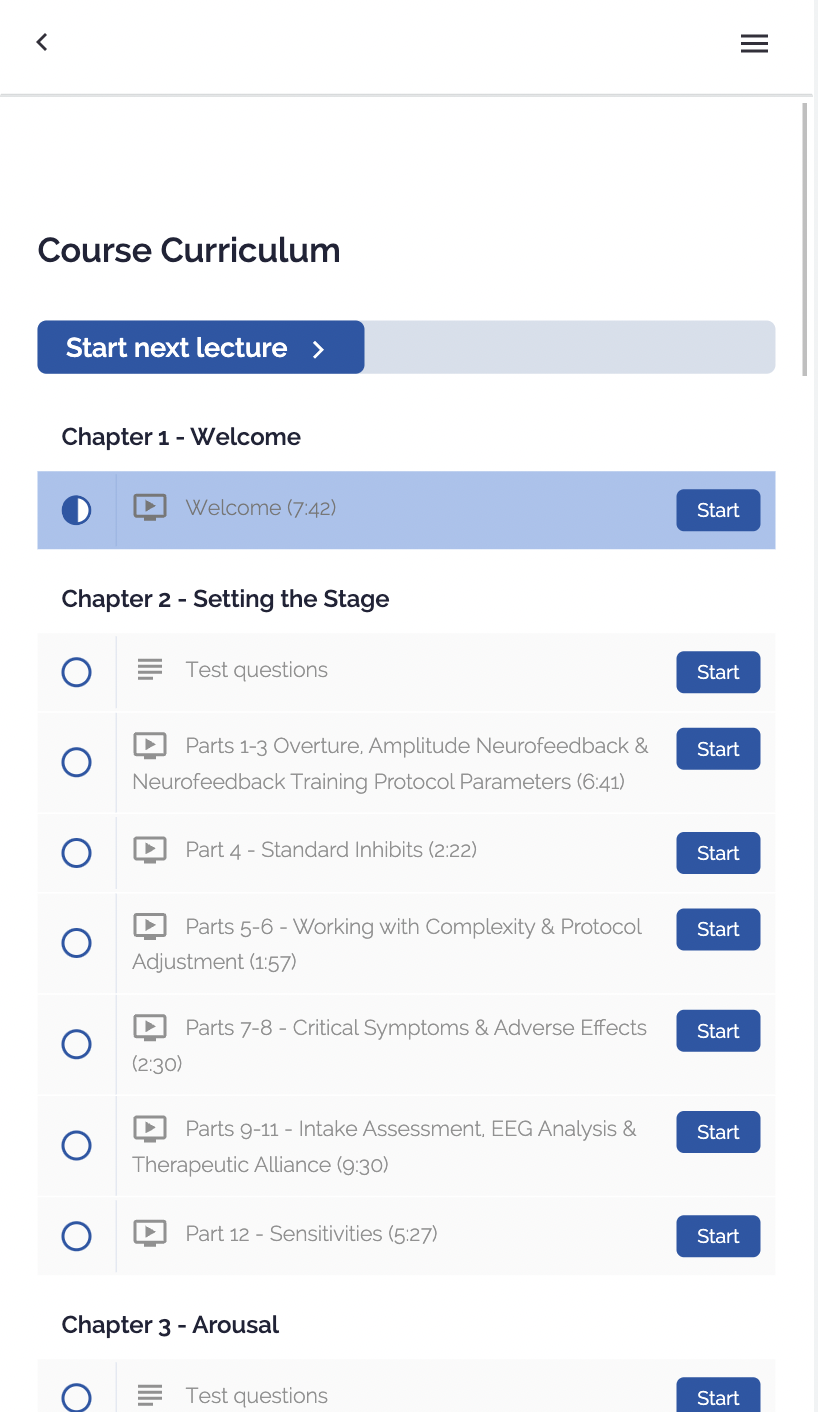 Who Is The Course For?

Beginners to intermediate practitioners will find this course useful, as well as those more advanced who want to better understand the symptom-based approach to protocol selection.

This course makes complex topics both accessible and enjoyable! Take your neurofeedback practice to the next level with NIA's Neurofeedback Protocols Selection.

Dr Perl counts many of the world-leading experts in neurofeedback and EEG analysis as his colleagues, teachers and mentors, connections which have influenced his expertise greatly. He is often praised for his ability to take difficult subjects and communicate them in simple, understandable, accessible ways.

To get BCIA recertification (professional development) credit and your certificate of completion, you must pass the tests at the end of the course.

This is not a "basics" or "101" course in neurofeedback. It will not introduce "the basics of neurofeedback", nor the technical side of implementing treatment (i.e. how to use equipment) as this course assumes a minimum level of competency in concepts relating to neurofeedback, including the following:

Please watch the first video in Chapter 2 (by clicking on “Preview” in the Course Curriculum below) so that you can better understand if this is the right course for you. 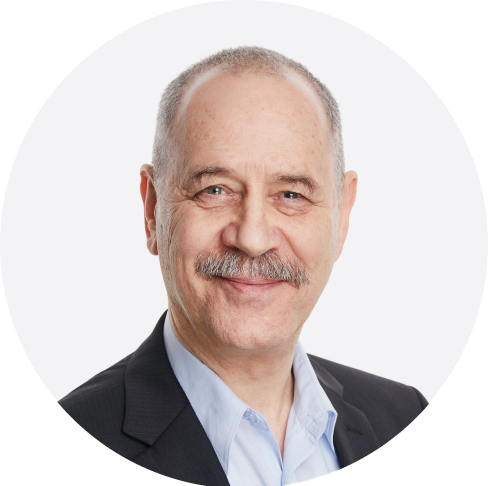 Dr Moshe Perl is a clinical psychologist and expert in neurofeedback and EEG. He has been teaching and mentoring in the field for over 20 years and is known for his ability to make difficult concepts easy to access.

In his spare time, Moshe enjoys making music (guitar and singing), watching Australian Rules Football (AFL), playing with his grand children and engaging in a good theological or philosophical discussion. 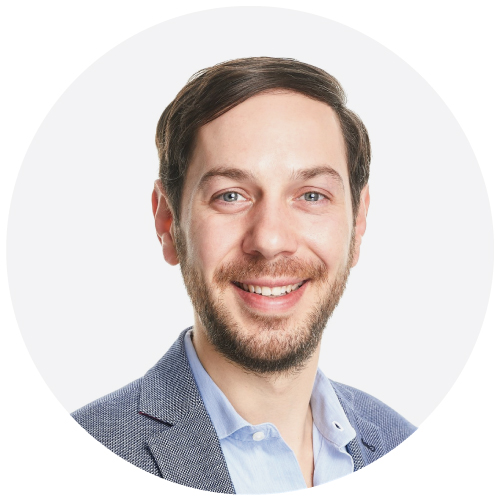 David Perl is a jack of all trades and a master of some. From engineering to business management to education and coaching, he is compelled to live in his greatness and catalyze others to live in theirs.

David has been driven to share his father Moshe's knowledge widely. He is very pleased to have created these offerings for the Neurofeedback and EEG/QEEG communities.

When does the course start and finish?

The course starts now and never ends! It is a completely self-paced online course - you decide when you start and when you finish.

How long do I have access to the course?

For the course's lifetime - as long as the course is available on this platform, you will have unlimited access to it.

What if I am unhappy with the course?

We would never want you to be unhappy! If you are unsatisfied with your purchase, contact us within 30 days of purchase and we will give you a full refund.